I write this from a hotel in Rio, near the end of my time in Brazil (making an exception to the rule that this blog is for outdoor ventures in the west of Britain). If you're here for real outdoors things, click '2014' on the right. The stay away that has kept me out of the highlands has been intellectually and socially extravagant (and it has, at last, involved some mountains).  I was in Sao Paulo to take part in the first meeting of an ambitious sciences/humanities venture called Intercontinental Academia...

The opening week involved talks from physicists, biologists, astronomers, anthropologists, ecologists and others, all engaging the concept of time. Later, the 13 young(ish) participants took over, combining these ideas into a genuinely interdisciplinary and international project.

One of the most important elements of any cross-cultural, cross-disciplinary enterprise is social cohesion. Valtteri Arstila (philosopher), Marius Muller (marine geo-bio-chemist) & I decided to foster this by making 'The Pavement Bar' on Sao Paulo's Rua Teixeria da Silva. This provided free Caiprinhas, wine & music around a surreal piece of pavement architecture: 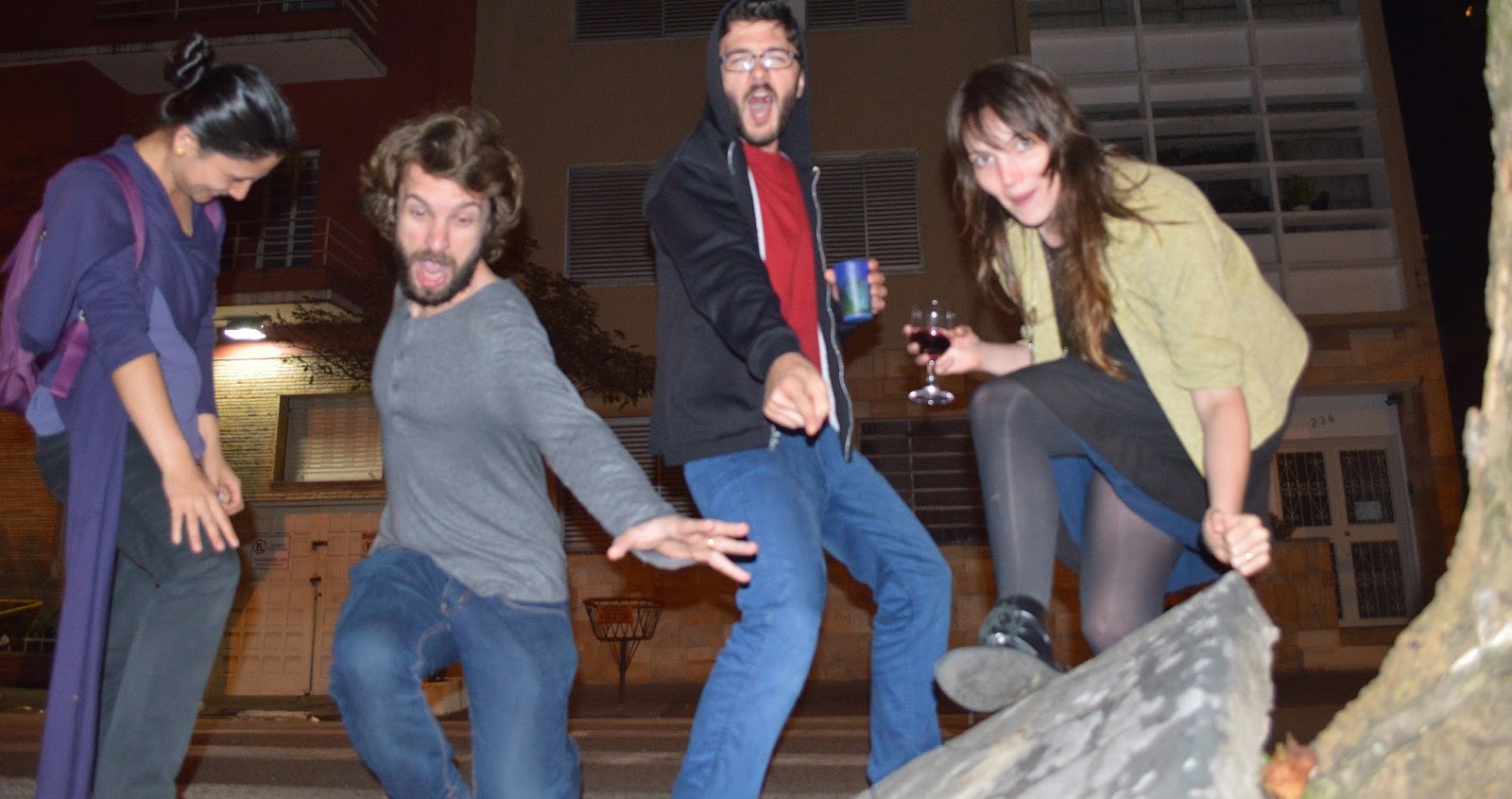 This social lubrication worked its magic: I was genuinely surprised by how little difference the disciplinary boundaries between e.g. a physicist and a historian made once actually working together. (And never before have I come home from an academic event with notes like these, about time & quantum gravity): 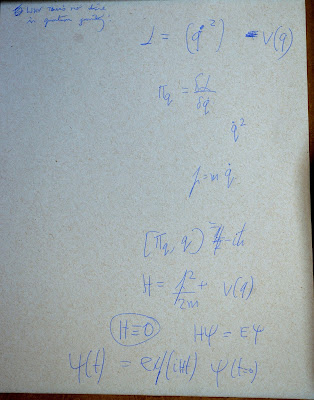 From a mountaincoastriver perspective it was really exciting to hear from ecologists & to discuss current reconceptualisation of the place of humanity in nature.

After two weeks of intensive teamwork, Nikki Moore, Helder Nakaya & I delivered the Intercontinental Academy's closing report, which can be watched here. This set out our future project. We began from four fundamental questions (What is Time? How is Time Perceived? How is Time Conceptualised? How is Time Used?), then produced fourteen further questions (including things such as Why is the Present Special? What are Temporal Illusions? and What Traces Does Time Leave?) each calculated to allow input from all disciplines.

Thanks to the glories of Sao Paulo & the exceptionally good company we ate & drank at a rate I'd never previously imagined (gaining kgs on a scale that only mountains will remove). These opening weeks were resolutely urban: 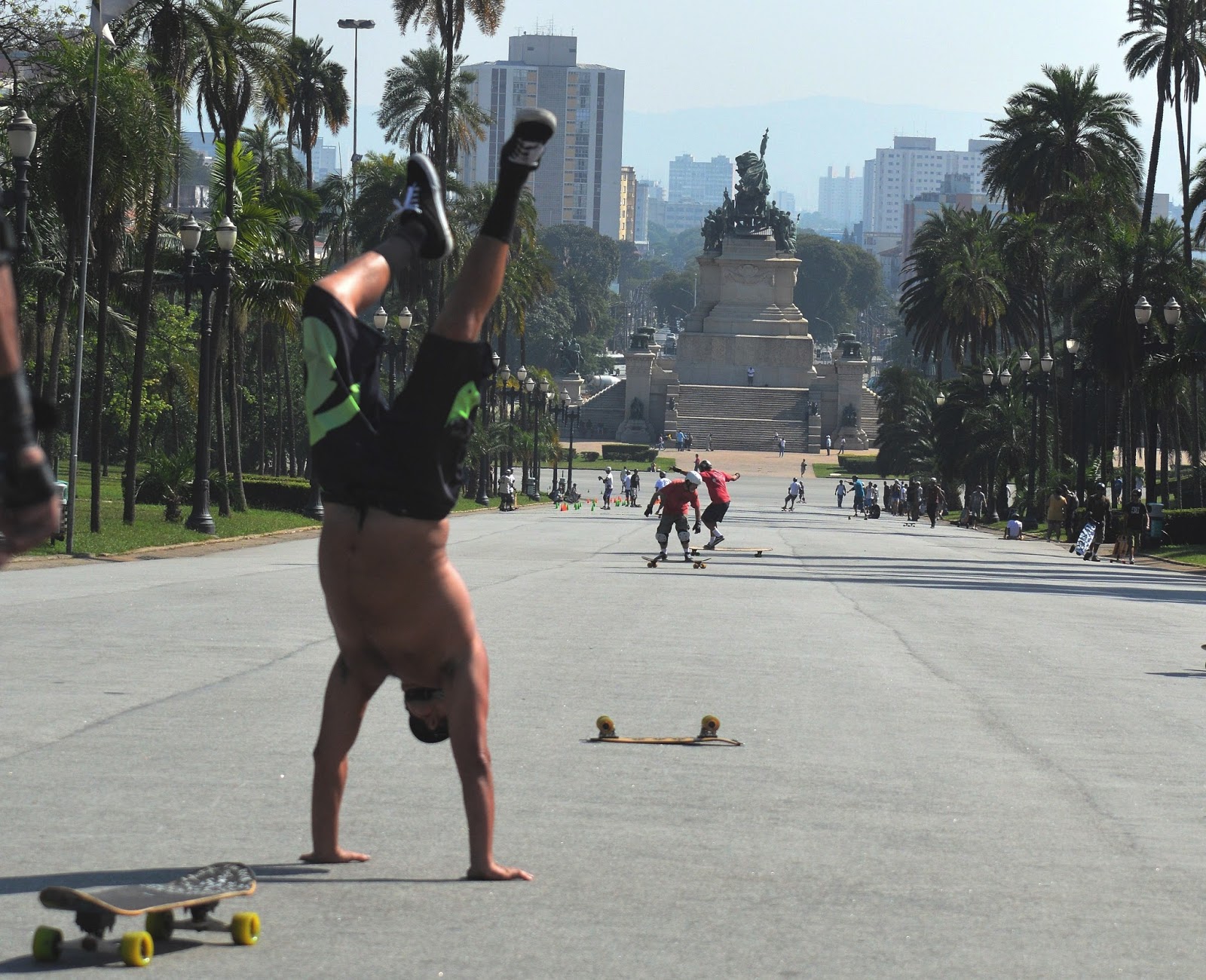 But eventually, after moving to Rio, I escaped into mountains - the Tijuca Forest - thanks to my wonderful hosts at Pontifical Catholic University:

And these are mountains that can be explored in plenty of exciting ways (wish you could take cameras hang-gliding):

In Rio I've been talking about Time and Technology in Modern Egypt (a historiographical discussion of scholars such as On Barak, Vanessa Ogle & Avner Wishnitzer) at the Communications School. My real purpose, though, is to ask just one question: Why is it that the social sciences have recently become so interested in time? Before long, a couple of bham colleagues (Simon & Juliet) arrived in the city too: 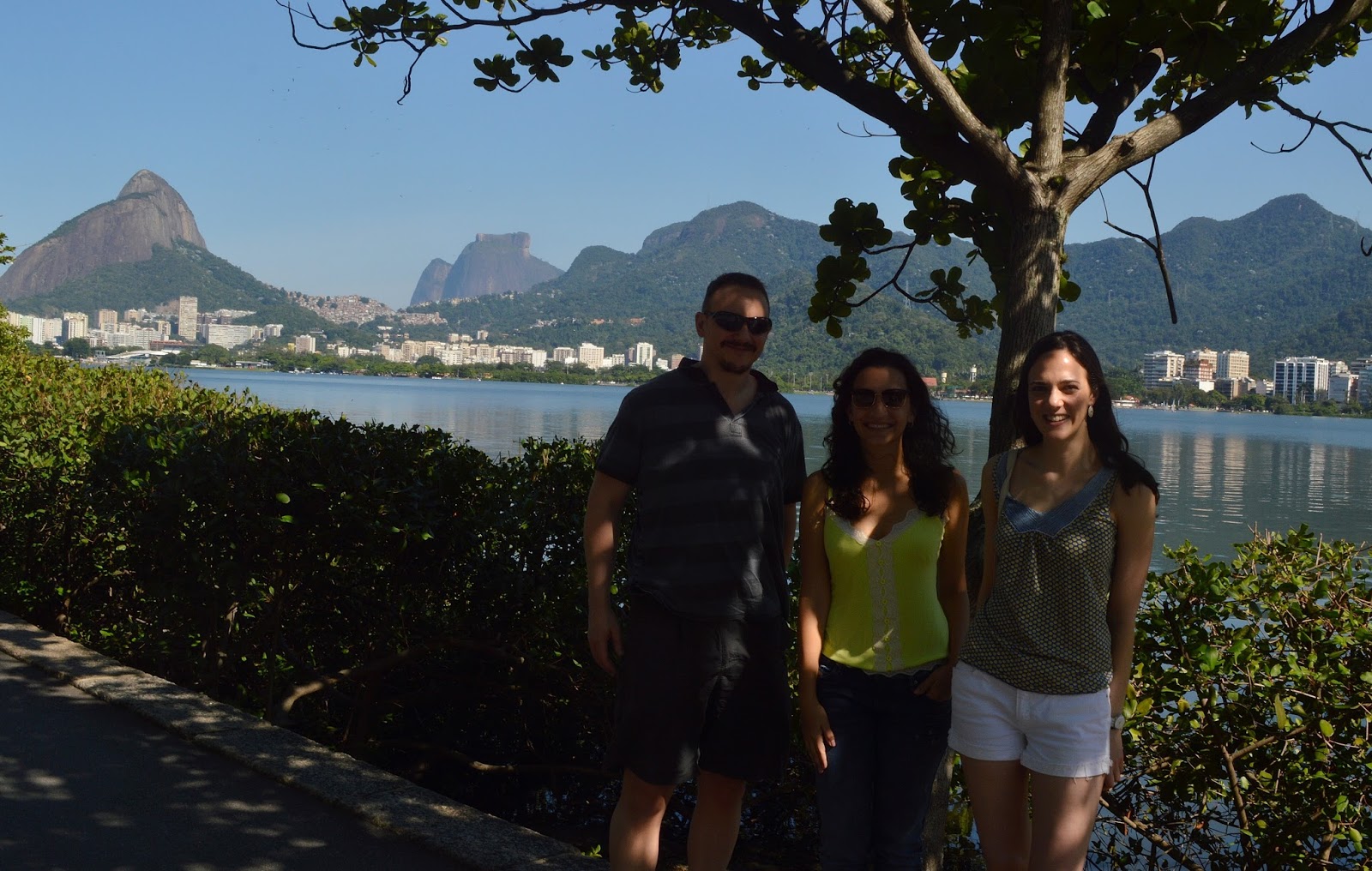 Each of us has been paired up with a PUC (known as 'Pooki') professor to present our ideas. Here's Simon, then me, at work: 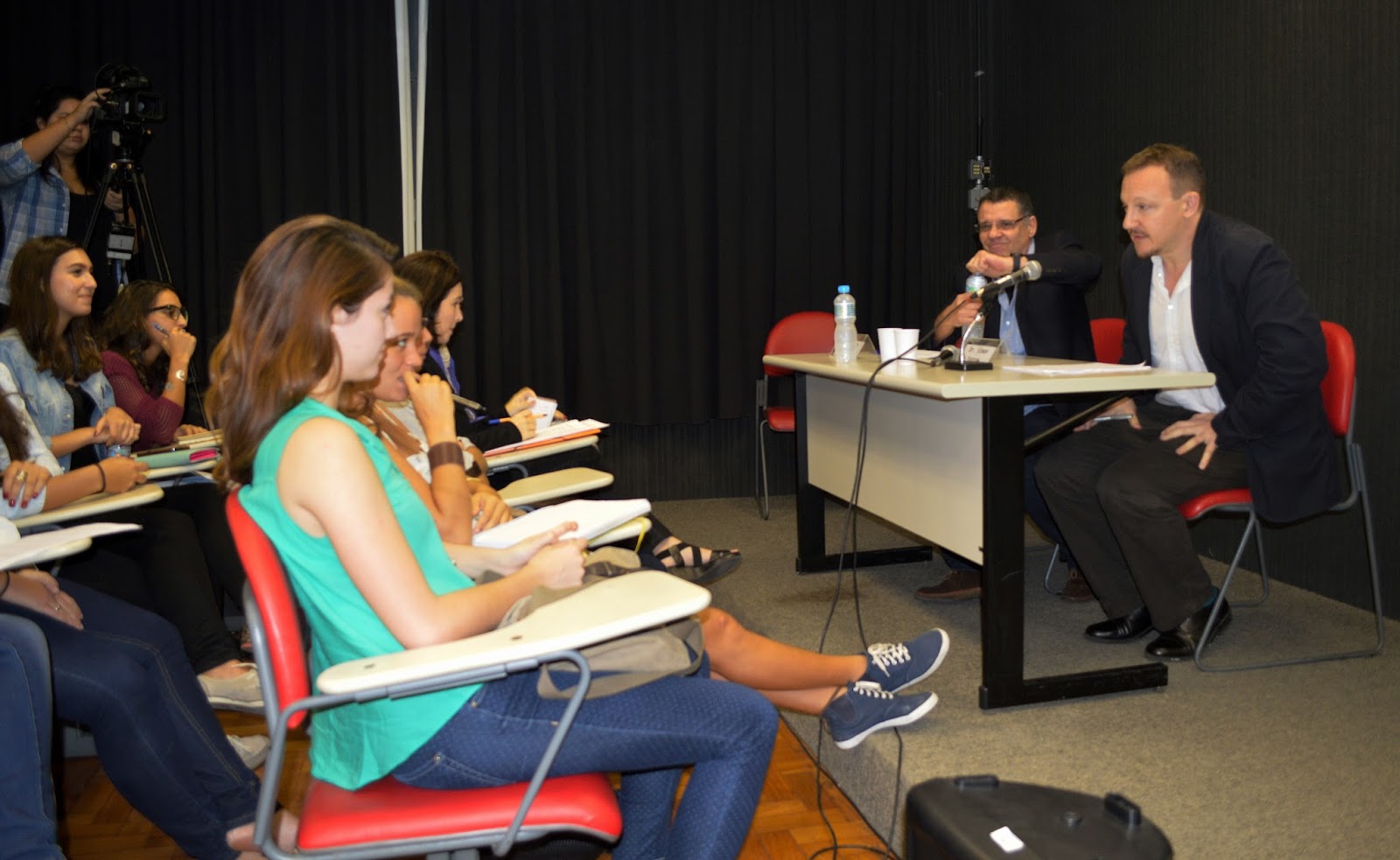 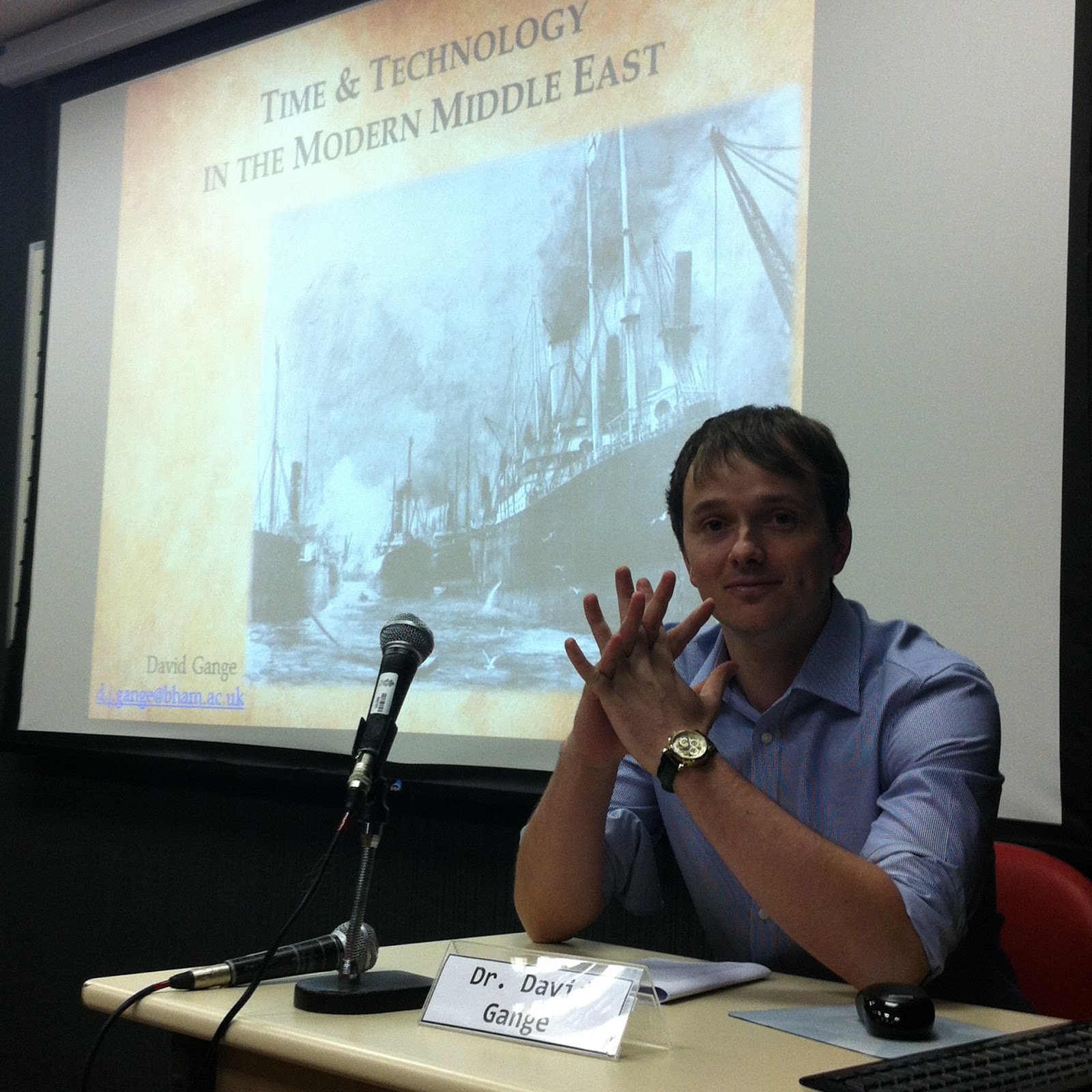 Simon's talk can be seen here and is well worth watching, as is Juliet's. Mine is here, but as my first attempt at something like this it wasn't very successful; because of the input of those present (thanks PUC people & S & J!) the Brasilia version two days later was considerably more meaningful and argumentative. I was deeply impressed by the professionalism of the PUC students: they had lots of questions to ask us in recorded interviews, and they somehow managed to make every question get to the heart of things: terrifying.


The weekend before our talks provided opportunity for more mountains, watching monkeys & a spectacular array of butterflies: 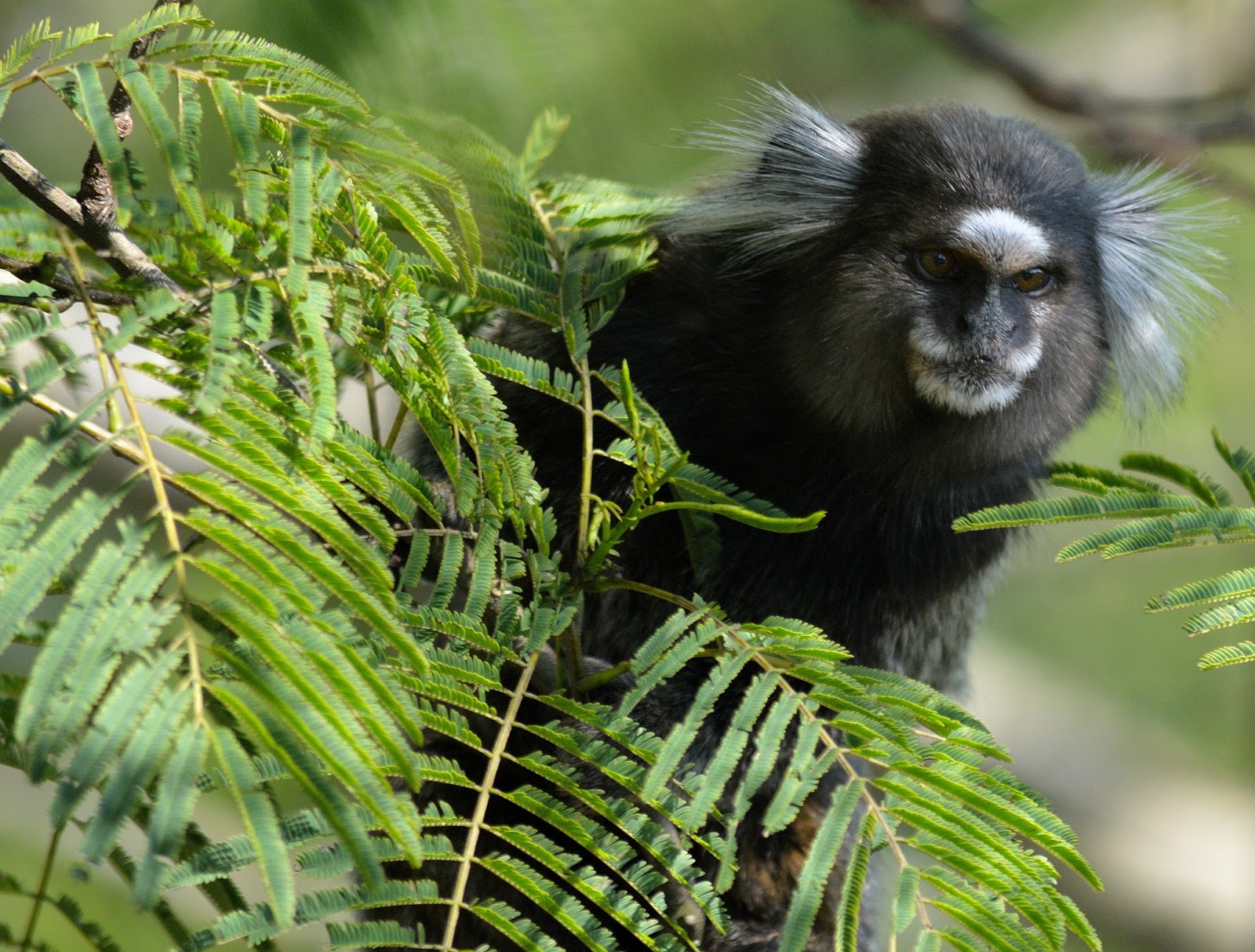 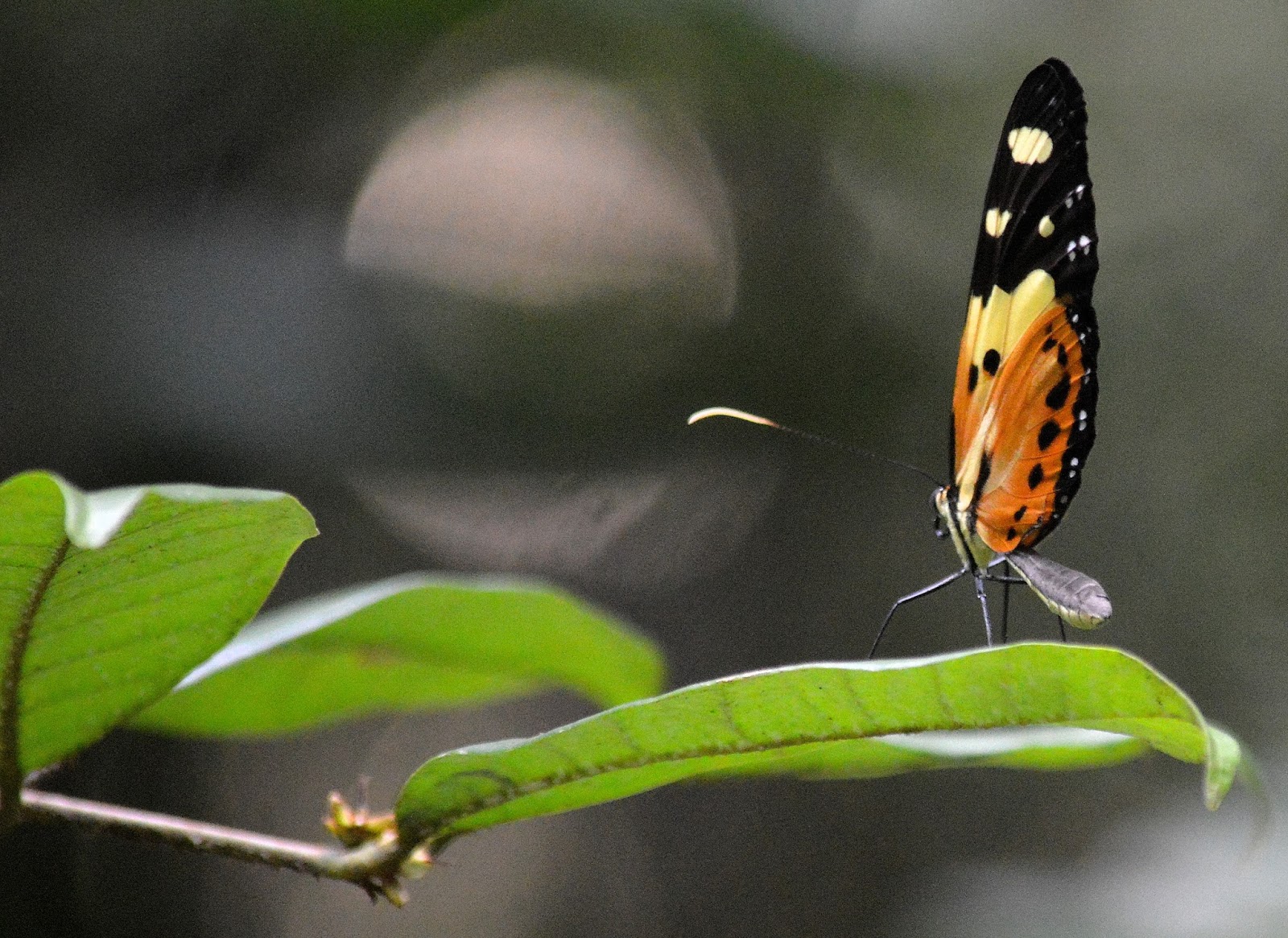 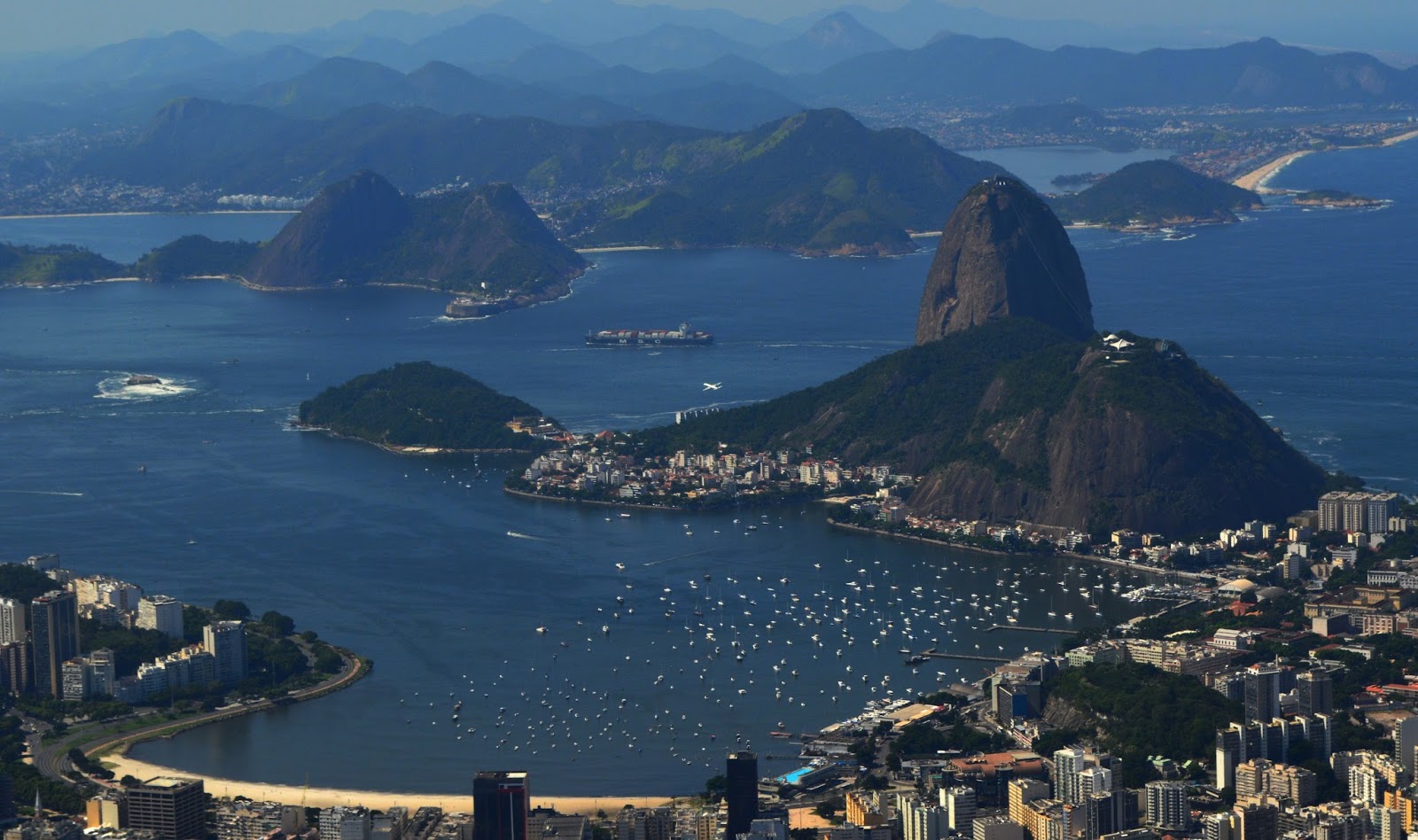 Over the first weekend we stayed up mountains through the day... 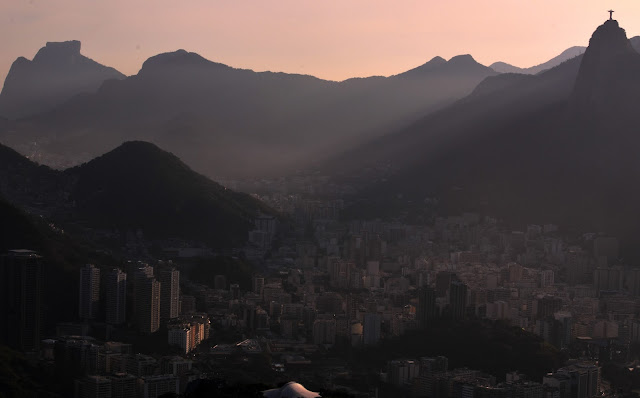 ...before descending to Rio's bars. Here's samba in Lapa: 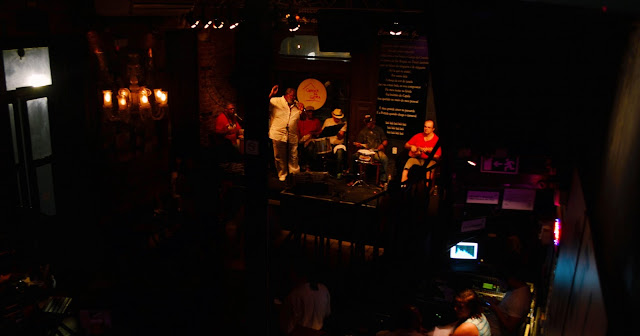 Then it was down to work at PUC - six talks and lots of discussion from historians, anthropologists and scholars of communication studies. This involved going on the telly... 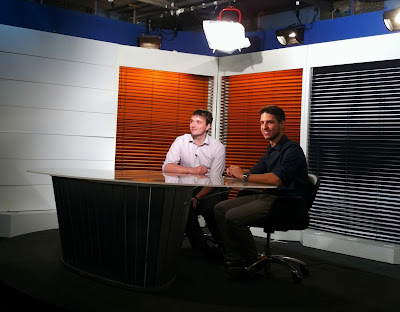 ...which is even a step more glam than lunch with the Education Minister last week. One last city to visit: the massive concrete idiosyncracy that is Brasilia, with its wide open spaces, thorn-crown cathedral and congress in a dish: 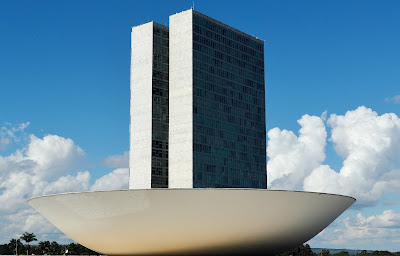 And one last talk to give... 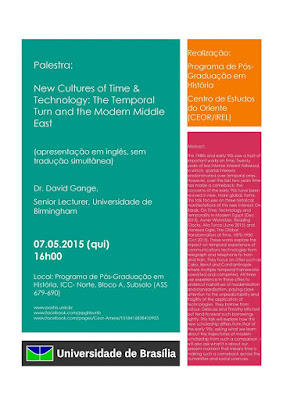 ...before this glorious combination of intense intellectual days & easy social evenings ends. Then, getting back to teaching alongside the deep cure of an austere mountain escape should restore some normality (& allow me, at last, to get back to the real purpose of this blog). This post from a friend made me hanker after mountains even more. Looking forward to seeing what ideas the HTP and Reason & Romance students have come up with in my absence...

You can find a more formal account of the first part of this trip here: http://www.birmingham.ac.uk/research/activity/ias/ubias/Ganges-adventure.aspx
Posted by mountaincoastriver