This blog was intended to be for mountain, coast and rivers, and since acquiring boats we have been on the Wye, Severn and Dee quite regularly. However, on these days out I don't tend to take many photos at all: most trips don't produce enough material for a useful blog post.  That's sometimes because we're tumbling down rapids on the Dee, sometimes just because I'd rather relax in the gentle flow of the Severn above Bewdley. Just for the sake of providing some river coverage, here's a brief report of a short jaunt from Cressage to Bewdley:

Cressage turned out to be more a bend in the road than a village. It wasn't the best place to put a boat into the river, with slippery nettle covered banks to negotiate. But from start to finish, this trip took us down a wonderful stretch of river. Most of it is very gentle, but there are a few nice rapids to deal with (the best of which is a particularly embarrassing place to have a mishap: overlooked by a large beer garden). The stretch near these rapids also passes Ironbridge village and gorge, under the famous iron bridge. And all along the reach there are dramatic sandstone cliffs with caves and some good climbs. 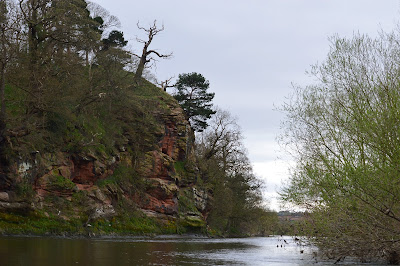 The animal life, all along, is extraordinary. Our highlight was watching a buzzard catch a sloeworm and fly off with the long snake/lizard still wriggling in its talons. We also saw a grass snake swim across the river as well as dozens of kingfishers, scores of goosander, hundreds of sand martins and a rare green sandpiper.
The kingfishers were present the full length of this long trip: 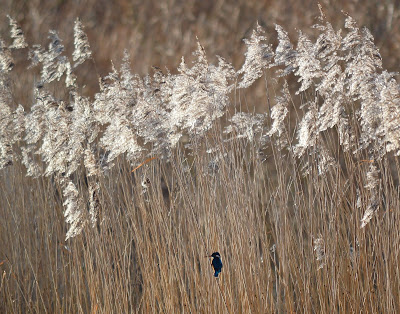 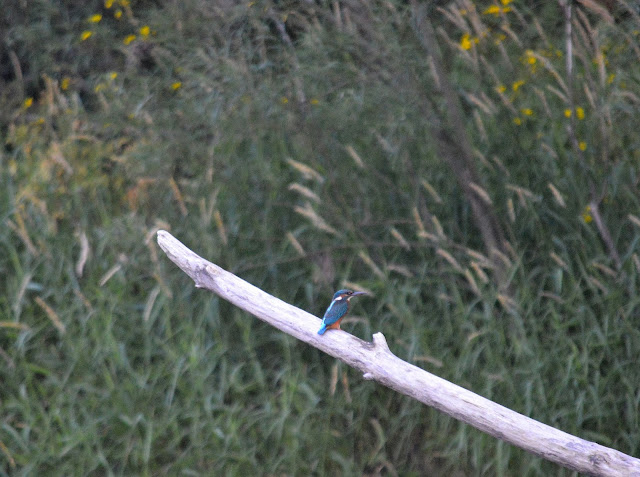 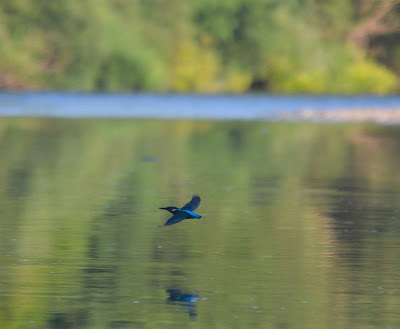 As were ordinary (not so rare) sandpipers: 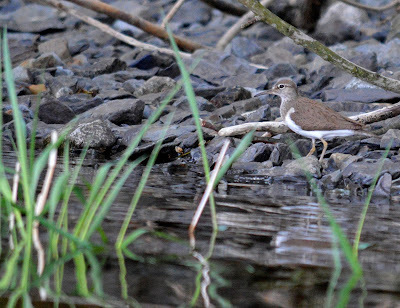 Unfortunately the green sandpiper didn't hang around for pics: 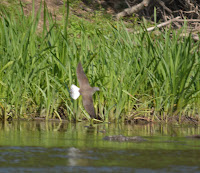 Every so often an egret loped over: 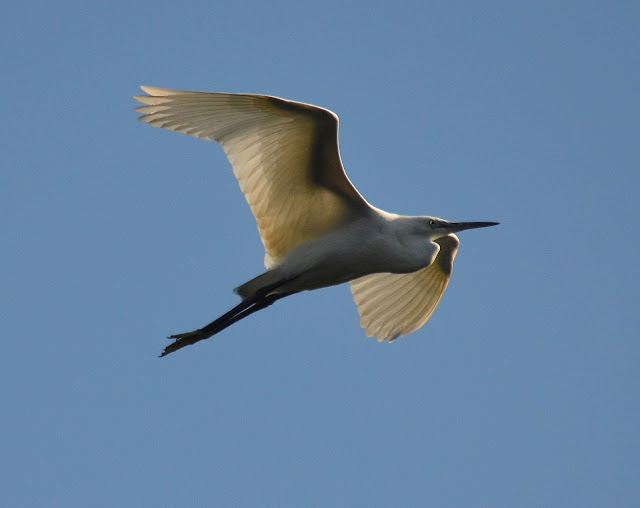 But sand martins were the most numerous inhabitants of the banks, screeching overhead as they grabbed insects from above the river: 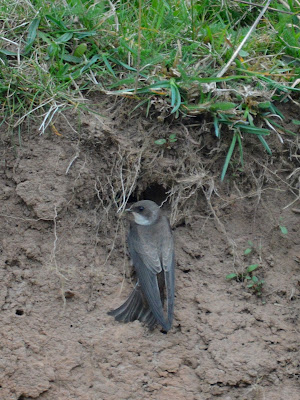 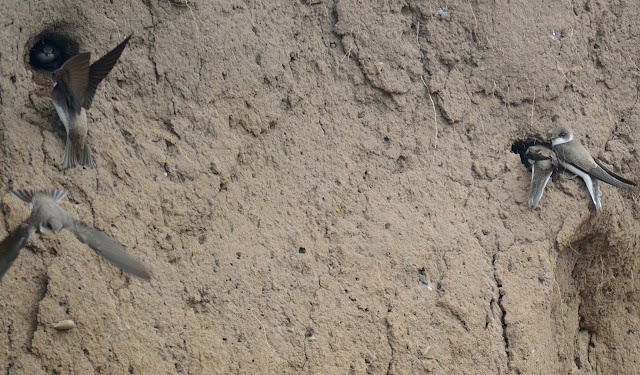 There aren't all that many goosander in Britain, but there were an extraordinary number on the Severn on this day, especially on the last third of the trip - must have been an appreciable proportion of the British population. 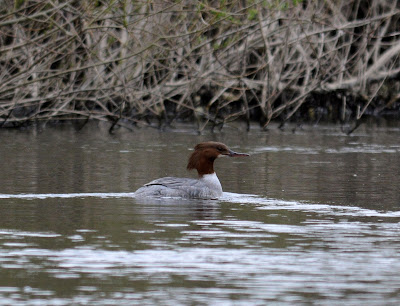 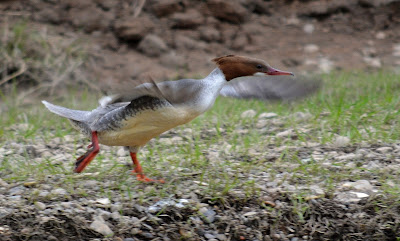 Part of a large flock (dozens) at Upper Arley which is a great ice cream stop a couple of miles before Bewdley.

It was also this time of year: 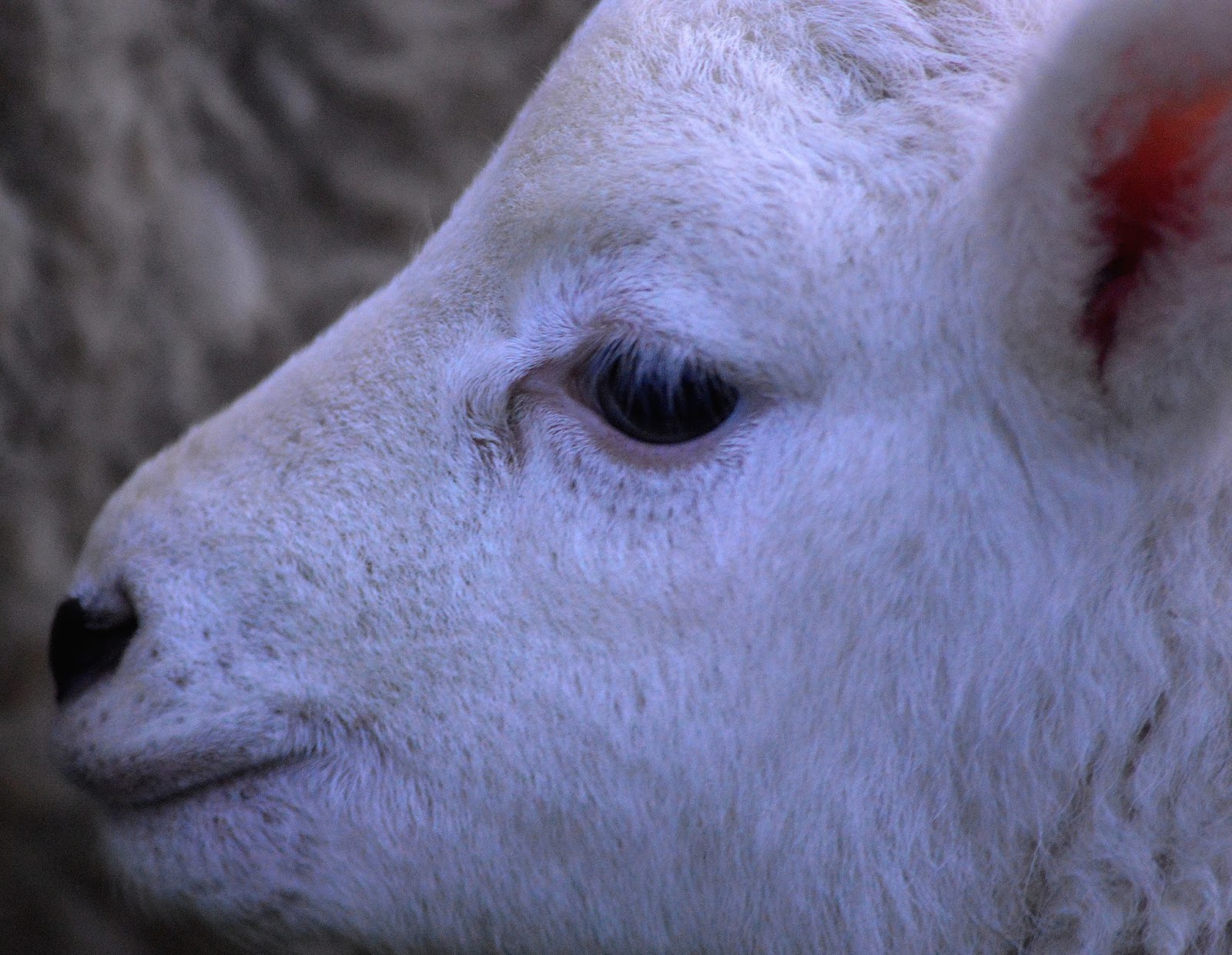 And this being the Severn steam trains accompany the river for the last few miles: 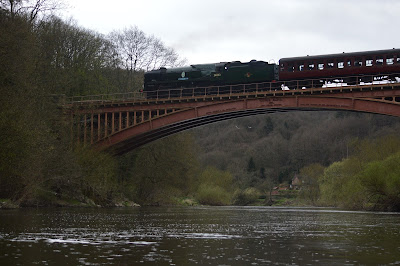 Here's something else that accompanied us for some distance: 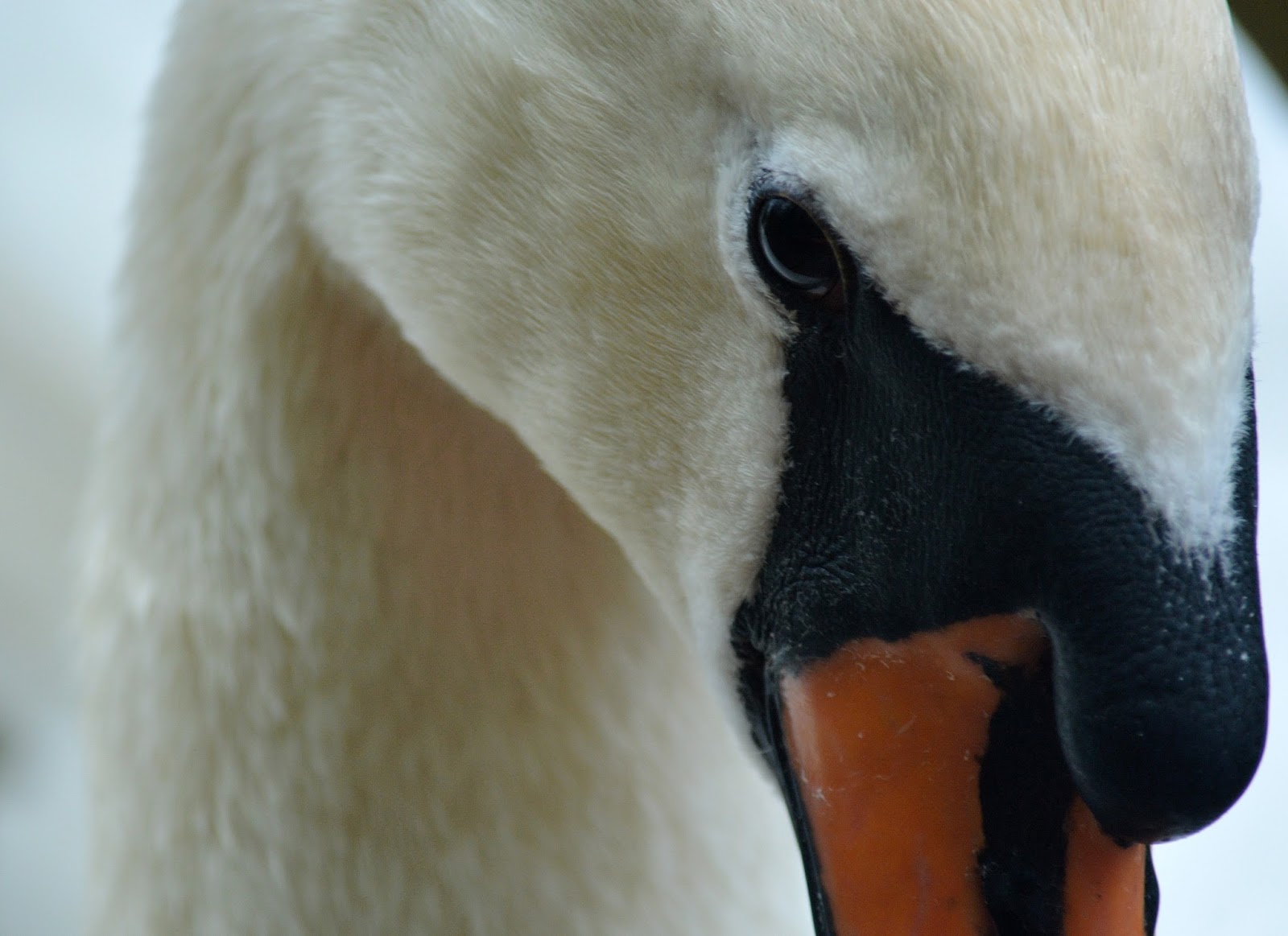 One of the great things about being out in the boat is that lots of creatures that it might usually be difficult to get close to are confused rather than scared by people sitting on the water. Whether kingfishers, buzzards or otters they let boats get boats get far closer than people on land usually do. 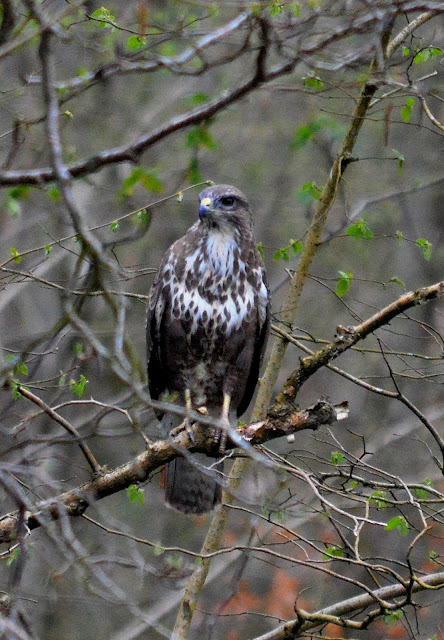 That said, they do get round to making off eventually: 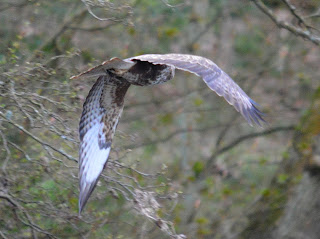 Part of the river close to Bewdley is marked as grade 1 rapids, but in these conditions it was virtually impossible to work out which bit. Time for a pint in one of the nice row of pubs next to the river in Bewdley...
Posted by mountaincoastriver