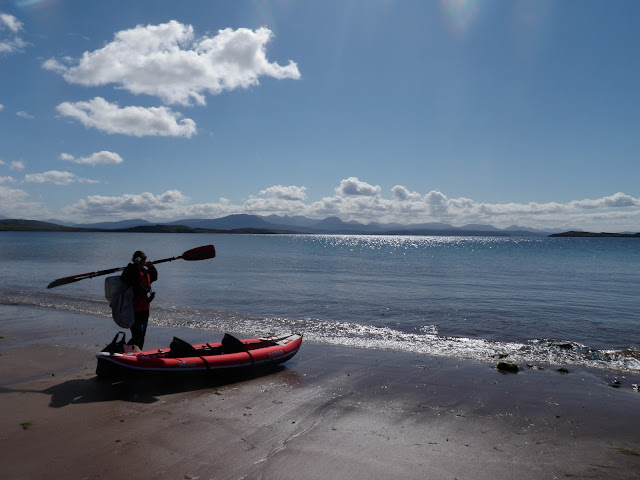 This was our first summer with a boat: a borrowed Z-Pro Tango 200 inflatable kayak. 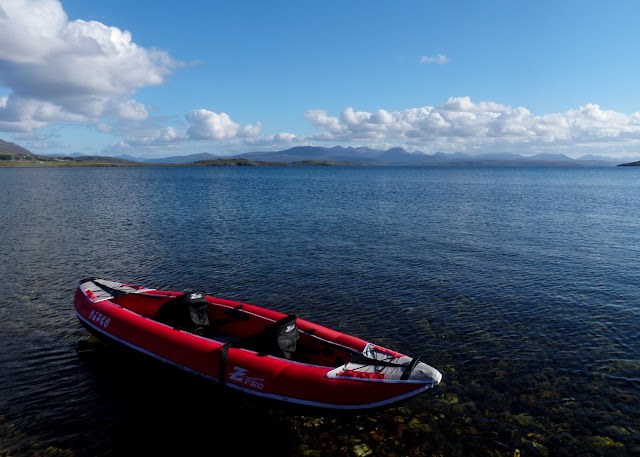 My wife was in car accident in 2009 which means she can't walk far anymore, so we wanted to find out whether kayaking is a way for us to do long trips together. It turns out it is, so we upgraded to a solid tandem sea kayak in time for summer 2013. We still use the Z-Pro lots though - the fact that it can be put in the boot of a car and can be carried easily by one person makes it really useful, and because we have seats for four people we can now take others out to. The Z-Pro is robust enough to cover reasonable distances at sea in good weather and we have, in fact, done some of the most coveted - and dangerous - sea kayaking trips in Britain in the inflatable, including a circumnavigation of Bardsey Island, famous for its powerful currents, from the Llyn Peninsular. We always research tides and weather carefully before going, and we have had some pretty scary moments when we've been tossed about like a cork and have had to bail for our lives, but that's been well worth it for some really spectacular trips.
We stayed in the same place in Achiltibuie for a few nights in June 2012 and much longer in June 2013. 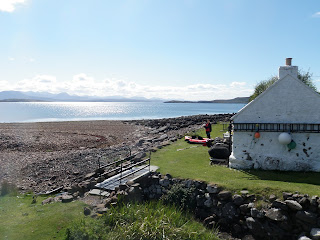 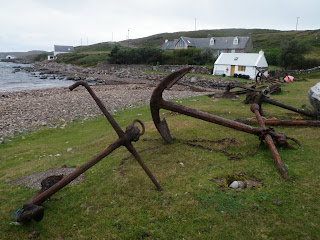 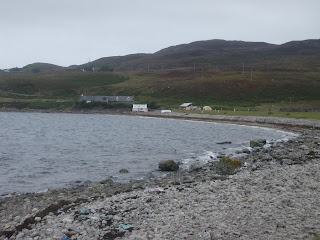 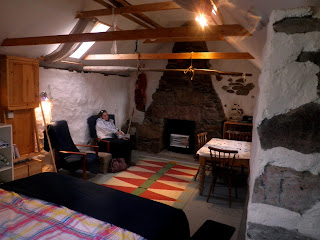 On each visit, we paddled out to the summer isles, explored islands further north, and made our way round some spectacular lochs. This time we used the first - serenely still - evening to head to Tanera Mor. 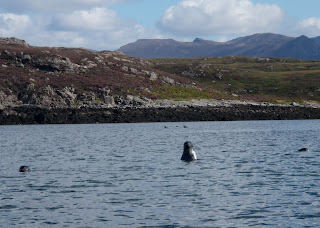 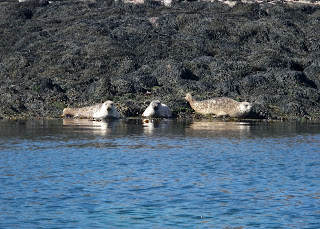 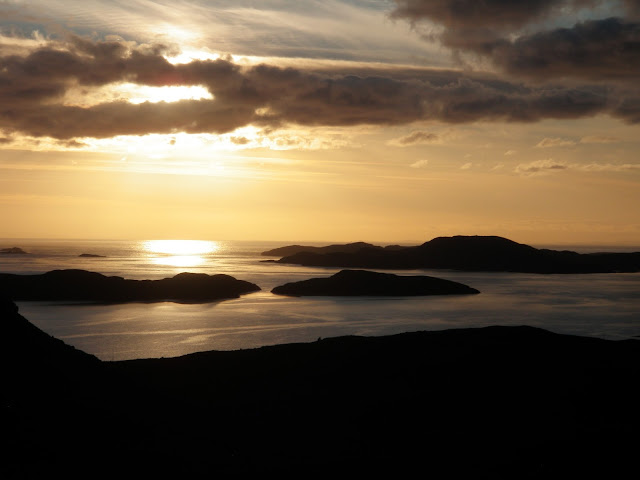 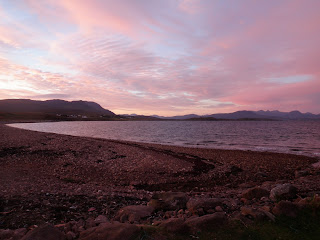 On the second day the wind had picked up and the sea was fierce, so we headed down Loch Sionascaig, in between Assynt's most characterful quartet of mountains. 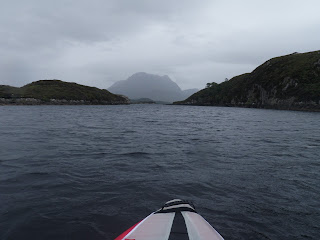 On the third day we got out on the sea again. Then, we headed south on the fourth day to paddle round Loch Maree, where we had some spectacular close encounters with a local Sea Eagle. 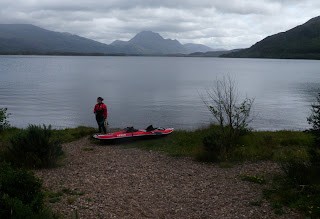 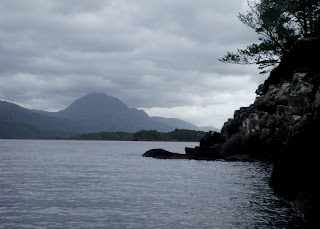 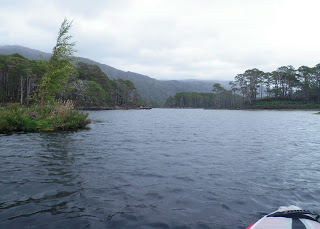